One of the Most Important Lessons Every Child Should Learn 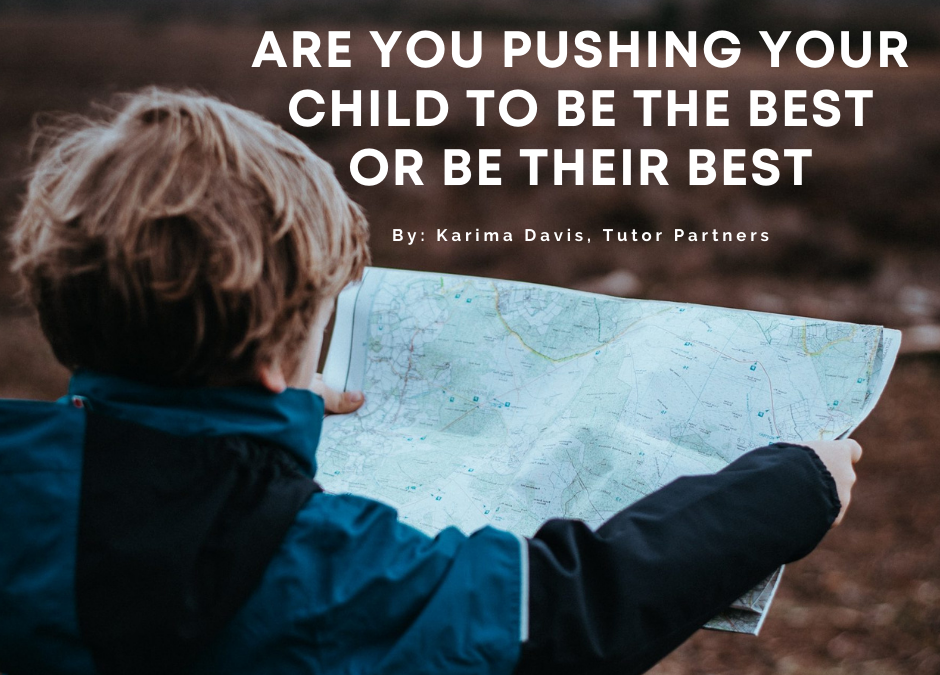 Our society is set up so that we’re constantly being compared to others, even from the moment we’re born!

We’re literally picked up, laid on a scale, measured and weighed and placed in a percentile based on how thousands of other babies measured up before us.

Then, at every pediatric visit following that, it’s the same thing again and again.

Then, in preschool- yes, as early as PREschool- if your child is not performing at the same pace as everyone else, you may be advised to keep an eye out for learning challenges.

In elementary school, our kids become standardized. They’re taught in a classroom of 20 plus other children (in most cases) – an arrangement that prevents most children from ever reaching their true potential.

At the same time, they’re expected to meet expectations set by officials to perform well on standardized tests (that they only see ONCE a year) to prove they’re just as capable as the next kid. Not considering the fact that every child has his/her own unique way of thinking and learns and processes things differently.

So who’s to say that your child’s standardize score is a true reflection of their ability anyway? The only thing that a standardized test can prove is that a student, when compared to other students, performs better or worse on a given test- not that the child is any more or less capable.

There are a number of factors that can affect a student’s performance, completely unrelated to their learning ability or how much they actually know.

Outside of the classroom, at some point during elementary school, if not before, they’re introduced to the idea of winning and losing in sports and other competitions.

It only gets worse as they move through middle and high school when there are even higher standards set and expected for them to meet.

There’s always the pressure to get the highest grades and GPA, score the most points in the game to win it for the team, take as many AP classes as you can, to graduate top of your class and then in college, do the same.

So much pressure to be the fastest, the smartest, the prettiest, the most fit. Being exceptional in everything you do. Going above and beyond. Giving it your all!

Now, of course, there are logical explanations and reasons why we’re expected to measure up compared to others.

Years of science and data from generations before us are available as a guide for how we should exist in the world today.

But this can also incite fear, anxiety and worry, just as always comparing yourself to others (rather than just being yourself and measuring up to your personal standards) can create those same emotions.

What if we were all allowed to be our unique selves, grow and flourish at our own pace, based on personal values and standards that we set for ourselves instead of being forced to conform with what others say we should have accomplished, earned or developed at any given point?

What if our children were acknowledged for the improvements and personal growth they achieved in the areas of life that were important to them, like their passions and interests just as much as their grades and test scores were recognized?

Have you ever heard of a student receiving a full scholarship to a university because they held the record for the Most Improved GPA? I’m guessing the answer is “no”.

Bottom line, we should be careful about the expectations that we set for ourselves and our children. Though a little competition may seem harmless, still, without self-love, mindfulness and healthy boundaries, it can actually create a recipe for disaster.

I challenge you start today by simply being. For the day, let go of expectations set by society and others, align with your personal values, true passions and goals, do what makes you happy while being compassionate, empathetic and kind to others and focus on being your personal best!

Encourage your children and family to do the same. Life is too short to live according to someone else’s terms. 🙂