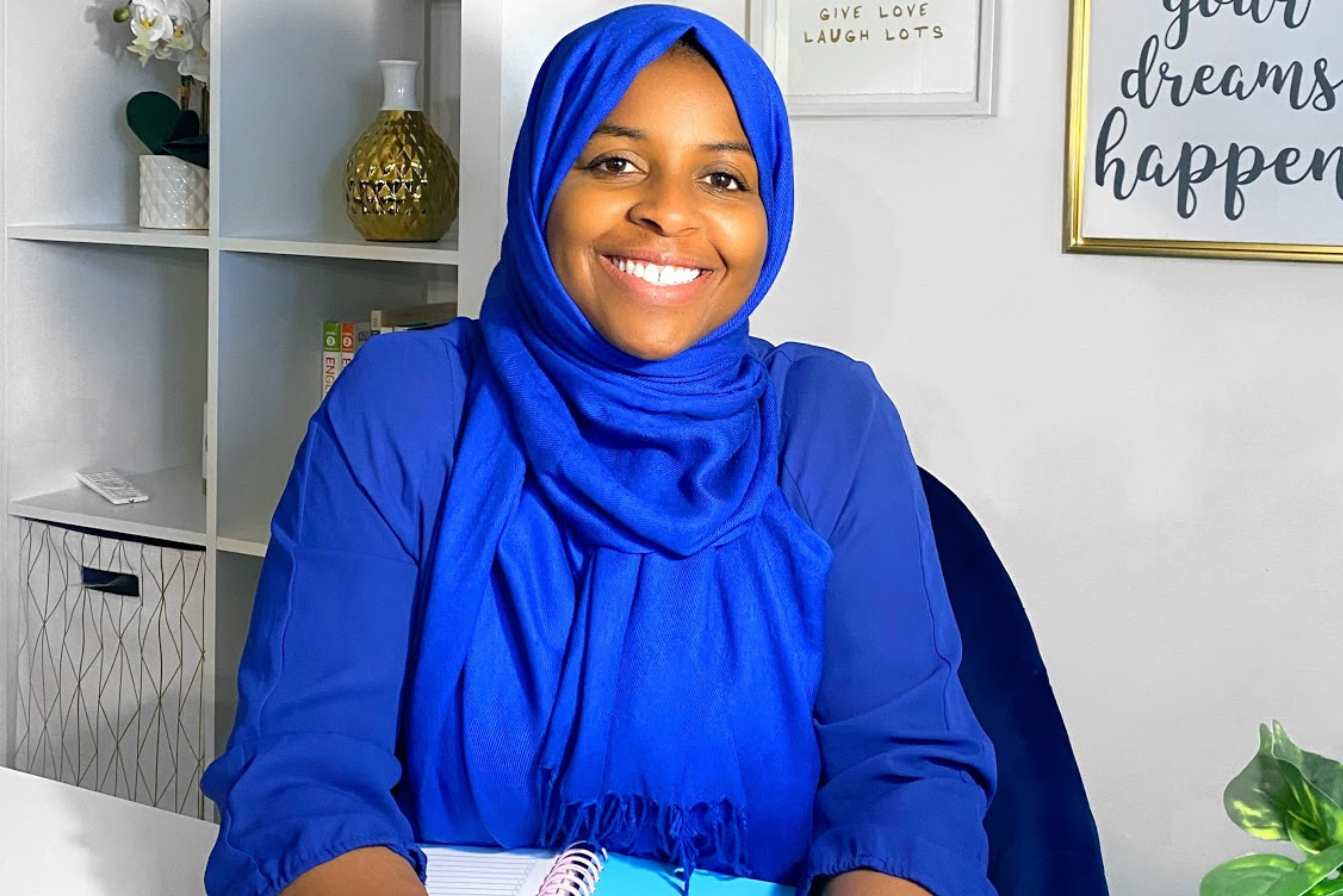 As a teen growing up in inner-city Philadelphia, Karima always saw academics as her way out. She did well in school, had a great social life, yet still, that wasn't enough. Throughout high school, college and even as a young professional, no matter how successful she became, she never felt good enough. Like many, she secretly suffered from depression, mostly due to trauma she experienced as a child, but also because everywhere she turned, society was set up to make her feel that she should've been doing more.

When she became a mom, 22 years ago, she discovered just how precious life was & decided that she never wanted her children, or any child, to experience those feelings of emptiness. So she embarked on a journey of spiritual immersion and self-fulfillment, moved her family abroad to the Middle East & fell in love with culture & teaching. She stayed there for 8 years, teaching English as a Second Language at some of the top universities in Saudi Arabia.

It was there that she learned that success for everyone looks different and should never be pursued at the expense of one's happiness. With this in mind, she was finally able to identify her own personal values & strengths, those things that made her truly unique. She became more confident as a mother, teacher, and all-around human being, and developed a passion for helping students discover the same for themselves.

Over the course of more than a decade, she's worked with students & families from various countries, cultures and backgrounds, like the Middle East, China, India, Poland, and South America, helping them build confidence and reach academic and personal goals they never thought possible. She did this by not only helping them improve their skills but also their mindset.

She believes that people across the globe are suffering from this idea that they aren’t good enough and that in order to achieve success, they have to sacrifice their happiness. Her goal is to show today’s teens, our next generation of leaders, that this is far from the truth. They can be successful academically, and at the same time, be happy and fulfilled.