4 Ways to Help Your Child Practice Gratitude and Increase Resilience 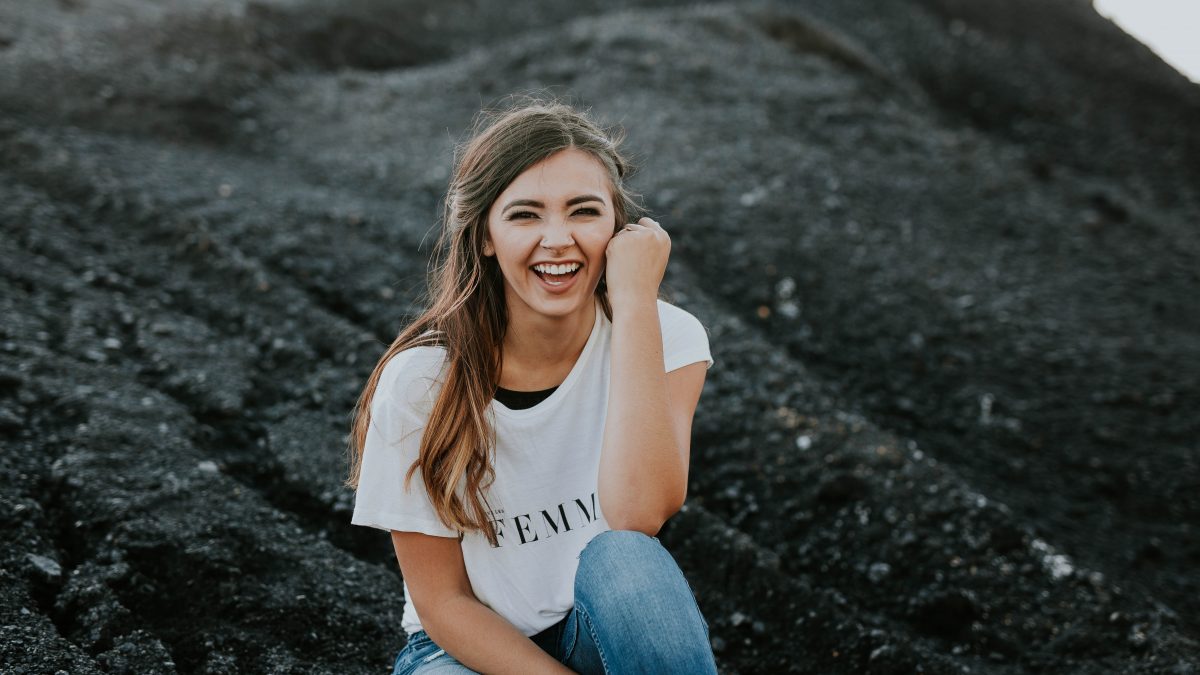 One of the most important lessons I wished I’d learned as a child is one on setting boundaries. When we talk about setting boundaries, most people immediately think about it from a social-emotional point of view.

While setting boundaries in relationships and social interactions are important, boundaries in academics are equally significant.

In reality, boundary setting should be applied to every aspect of life for that matter.

For some children, it’s something that comes naturally. They know what they want when they want it and at the same time, they won’t allow anyone to force them to do something they don’t want to do, nor will they stand for anything that opposes their personal core values.

This might sound very familiar to some since you may have a kid like this at home who fits this description and if not, chances are, you’ve come across one at some point in your life.

This is one of those things that we don’t think much of, even as adults, until someone or something begins to overstep our personal boundaries in which case, we are compelled to stand up for ourselves and draw the line.

Consider this scenario, Jake, an 11th grader wants to attend ivy league. He thinks he knows what it takes to get in, so his schedule is loaded with AP classes, he strives to keep his GPA as high as possible, he plays lacrosse, is in the school band, and volunteers at the local animal shelter once a week.

At night he doesn’t sleep until 1 or 2 am. He rarely gets home in time to eat dinner with his parents and sisters.

Since he’s passionate about Science, his teacher asks him to join a new Science Club that meets every Tuesday and involves mentoring a local middle-schooler. He’s been feeling a bit overwhelmed and knows he doesn’t have it in him to take on anything else.

At the same time, he knows that gaining experience as a mentor would make his resume even more appealing.

His parents and teacher are really excited about the opportunity for him and think he can fit it in.

So what does he do? He ignores his intuition, which is clearly telling him to say “no” and instead takes on another thing that he truly CAN’T handle.

Why is this so?

High achieving students feel obligated to do “all the things” because they feel it’s “just what you have to do” in order to be successful in life. And while that is somewhat true, it CAN be accomplished in a way that is safe and healthy.

One of the keys to helping your kid stay sane during these high pressure times is by setting firm boundaries for themselves and being clear on what that looks like. Here are a few examples.

Your child’s health and happiness is most important. They need to know that it doesn’t make them any less of an excellent student if they make time and space for themselves.

It’s our job to guide them through life with as much clarity and ease as possible. Academic success is important, but it should not be achieved at the expense of their personal well-being. 🙂